If you're new to the server, welcome to WYD GLOBAL.

In this guide, we'll introduce you to the basics of the game so you don't get lost:

First, enter the game and choose the channel you want, the green channel is called the “newbie channel”. In this channel, it is possible to open stores to trade your items and there are also no PVP areas, that is, you can explore at will without being killed by another player.

After choosing the server you will be taken to the character screen where you will need to register a numeric password before choosing your character. Remember the added password, as you will need it every time you enter the game.

You will be able to choose 1 of the 4 classes available to start your journey and they are:

HUNTRES: Archer. It can distribute a lot of damage at long range, but positioning is important when choosing the character.

PHOEMA: Sorceress. This character can cast powerful spells capable of hitting multiple creatures at once.

TRANS KNIGHT: Warrior. A brave knight skilled in close-range attacks that can block a lot of damage.

->All characters have alternative skills and equipment builds. It depends on the player's taste and gameplay.

Did you choose your character? So let's get to the game!

1 - You will be teleported to TRAINING FIELD, the first quest of the game. Talk to Unicorn and choose one of his starting weapons for free.

2 - Talk to NPC CabuncleWyd, he will give you some spells that will temporarily make you stronger.

3 - Follow the path until the conclusion of the path and kill the Orc boss until I got the Orc emblem.

4 - After performing the procedure, go back to the beginning of the quest and talk to the training boss, he will give you a reward for taking the Orc emblem to him.

As in the whole game, the interface is the initial presentation that the player receives to improve his first contact and facilitate the development of his journey. Below, we will present an important part of this interface and other information: 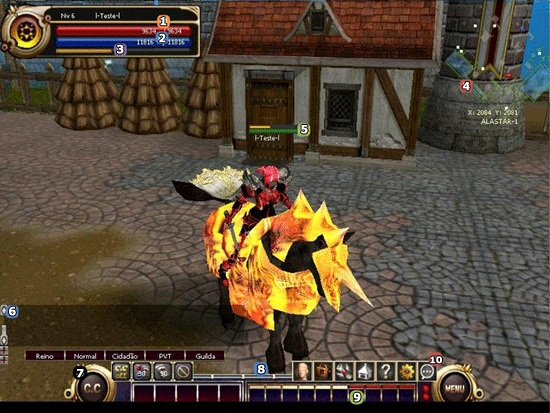 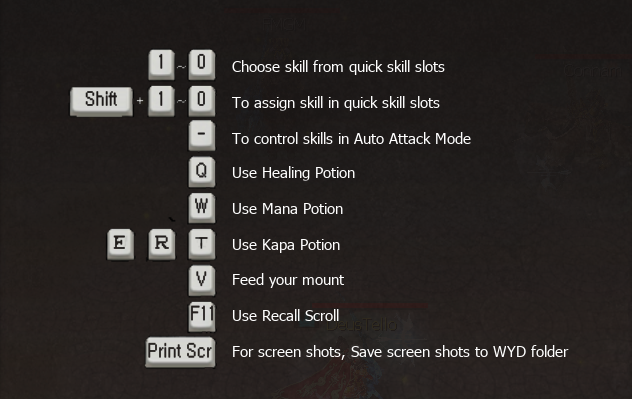 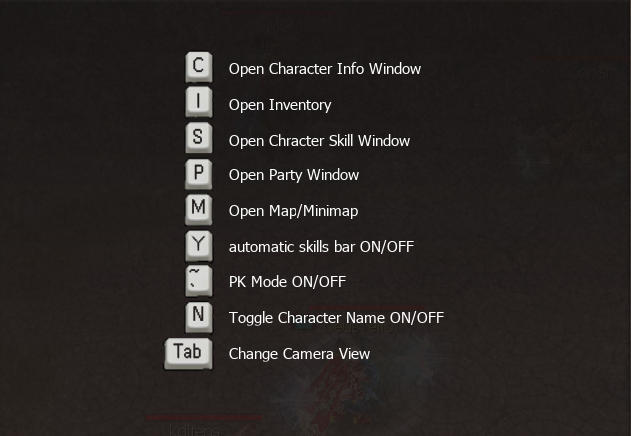 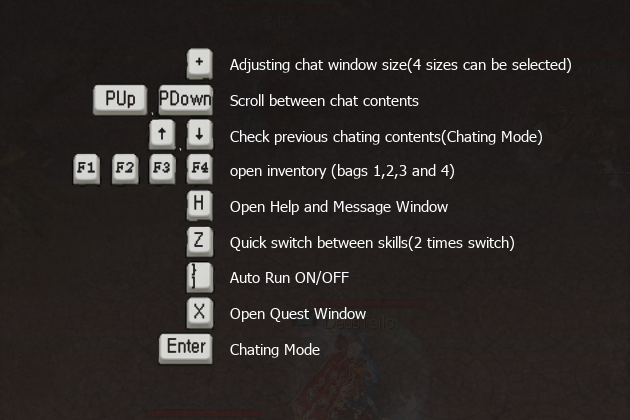 For more information about the Quest and other basic information click here and come learn a little more with Fafão, one of the best-known WYD players over the years.